In Illuminations by Walter Benjamin:

There is in the life of the collector a dialectical tension between the poles of disorder and order. Naturally, his existence is tied to many other things as well: to a very mysterious relationship to ownership, something about which we will have more to say later; also a relationship to objects which does not emphasize their functional utilitarian value—that is, their usefulness—but studies and loves them as the scene, the stage, of their fate. The most profound enchantment of the collector is the locking of the individual items within a magic circle in which they are fixed as the final thrill, the thrill of acquisition, passes over them. Everything remembered and thought, everything conscious, becomes the pedestal, the frame, the base, the lock of his property. The period, the region, the craftsmanship, the former ownership—for a true collector the whole background of an item adds up to a magic encyclopedia whose quintessence is the fate of his object.

‘the former ownership–for a true collector the whole background of an item adds up to a magic encyclopedia‘, I like that. I love the history, the story behind treasures that I hauled home from thrift store. 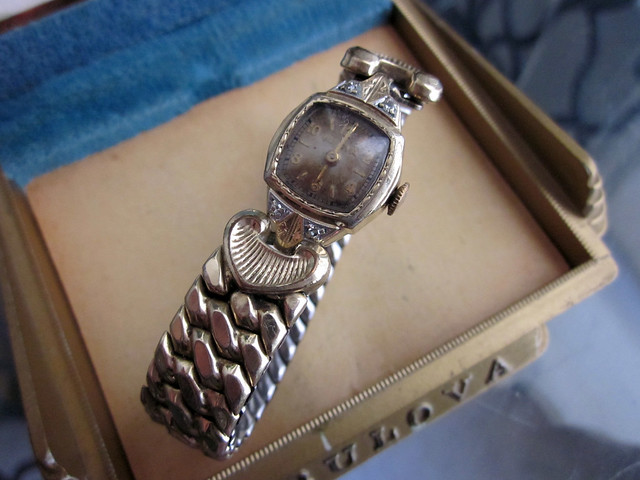 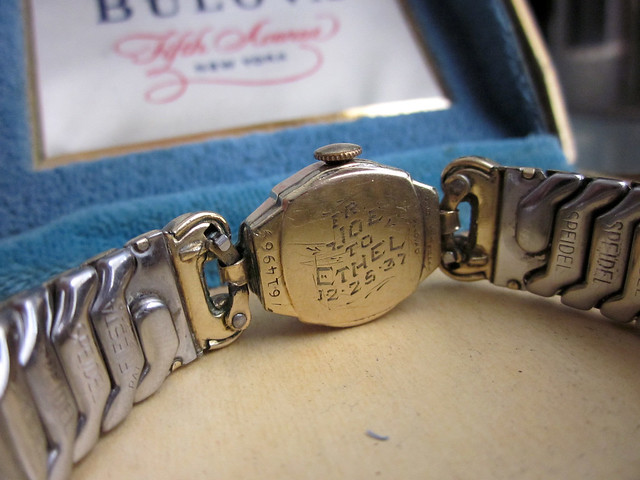 Linking up to Sir Thrift A lot.