We judge ourselves by our intentions while we judge others by their behavior. ~ Stephen Covey.

And the world would be a better place if we would strive to rise above this tendency. If we would try harder to see how our actions may appear to others, and try to see the intentions behind the actions of others.

One of the more embarrassing things about introspection is recognising all the little things we do that we want to believe are driven by good purpose but which, in fact, are motivated by impulses far less noble. 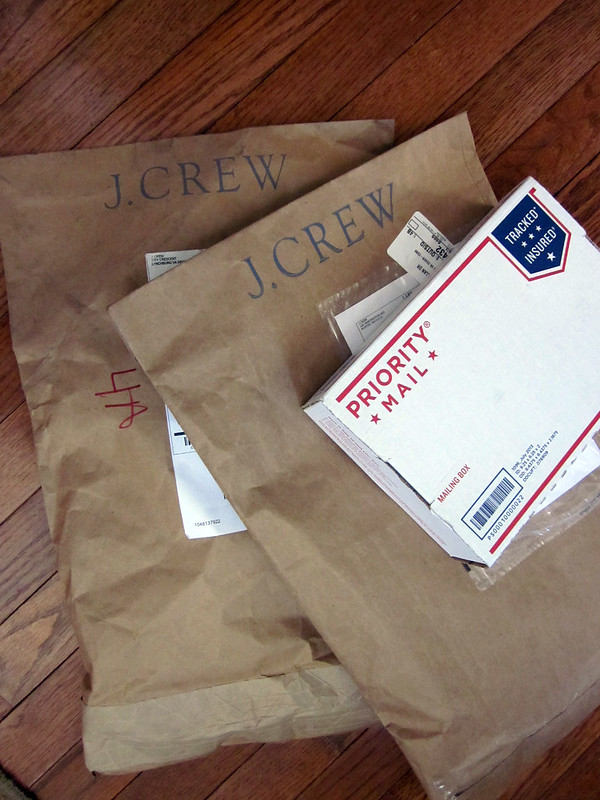 Like how I order stuffs online probably as much for the simple childish delight of getting a package in the mail (a glad counterweight to blood-curdling bills), as for the items’ future promise of pleasure.

How one flirt not out of true love but for the rush of new love, how we follow the news, proud of being good citizens when, really, we just don’t want to miss out on anything (especially something as important as who wore the best dress at the Grammy awards nite), hold onto a shaky position long after our credibility has evaporated, keep in touch well after the friendship has died, say yes when we want to say no, how we let other cars in when we’re driving because, well obviously, we’re good people – but not so good that we don’t get indignant when the other driver doesn’t wave thanks.