A passage in Tim Cahill’s Lost in My Own Backyard: A Walk in Yellowstone National Park:

“Elk were mating now – The males were fighting, and they had to chase the females, which depleted the fat that both sexes had accumulated over the summer and thereby diminished their chances of surviving the winter. “It would be better for the elk,” Dave said as we prepared dinner, “if the females just gave it up.”

All three women stared at him. A silence ensued. Dave said, “Or I could be wrong.”

In the mean time, these are images when I lost in my own backyard. 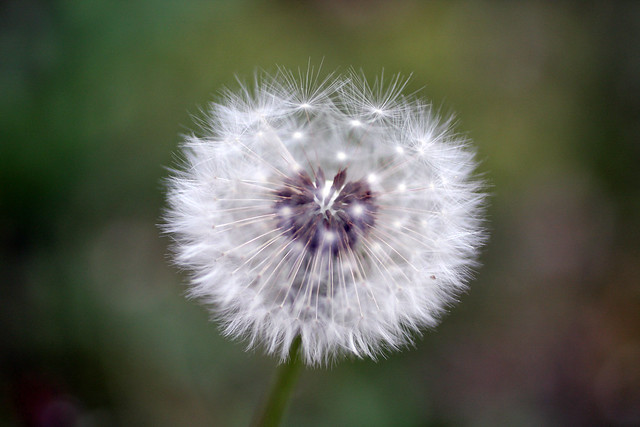 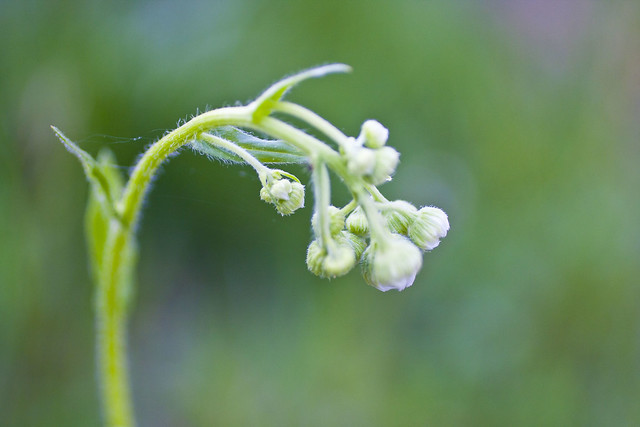 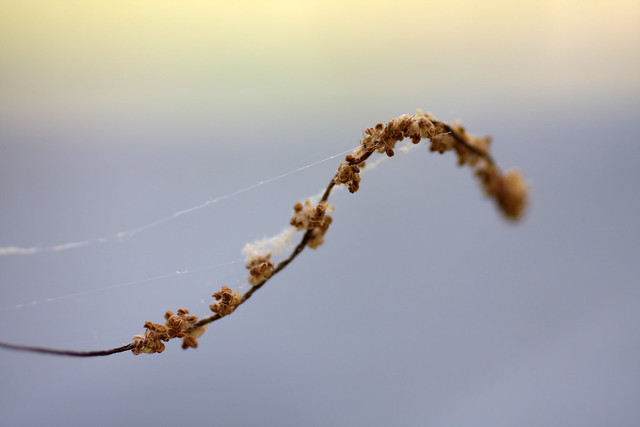