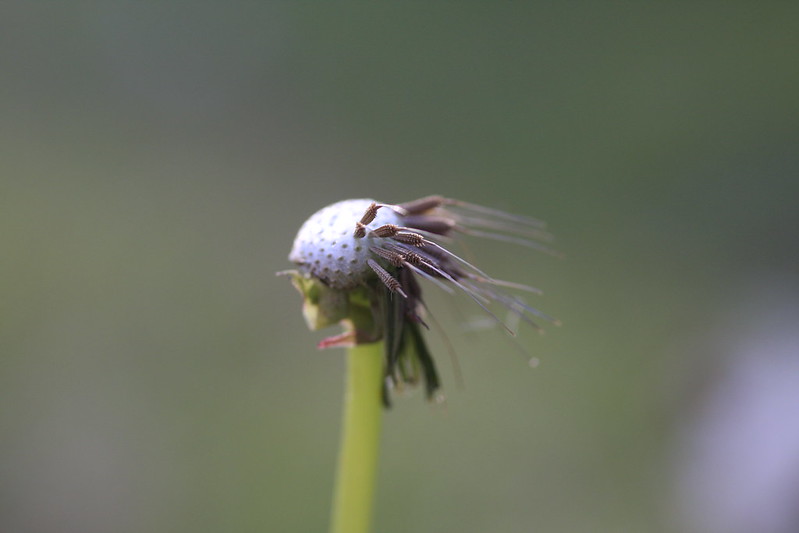 I was standing in line at the bank and
the fellow in front of me was humming. The
line was long and slow, and after a while
the humming began to irritate me. I said to
the fellow, “Excuse me, would you mind not
humming.” And he said, “Was I humming?
I’m sorry I didn’t realize it.” And he went
right on humming. I said, “Sir, you’re
humming again.” “Me, humming?” he said.
“I don’t think so.” And then he went on
humming. I was about to blow my lid. Instead,
I went to find the manager. I said, “See
that man over there in the blue suit?” “Yes,”
he said, “what about him?” “He won’t stop
humming,” I said, “I’ve asked him politely
several times, but he won’t stop.” “There’s
no crime in humming,” he said. I went back
and took my place in line. I listened, but
there was nothing coming out of him. I said,
“Are you okay, pal?” He looked mildly peeved,
and gave me no reply. I felt myself shrinking.
The manager of the bank walked briskly up
to me and said, “Sir, are you aware of the
fact that you’re shrinking?” I said I was.
And he said, “I’m afraid we don’t allow that
kind of behavior in this bank. I have to ask
you to leave.” The air was whistling out
of me, I was almost gone.

‘Banking Rules’ by James Tate, Return to the City of White Donkeys

5 thoughts on “I was almost gone”